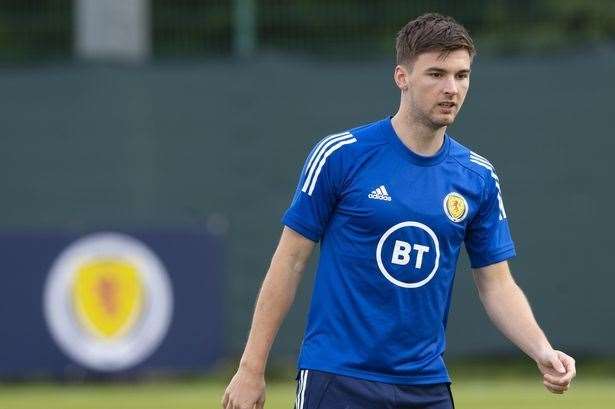 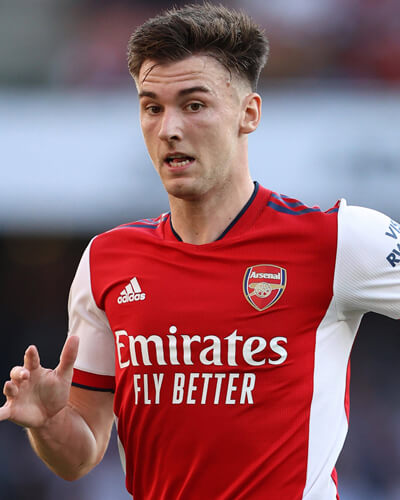 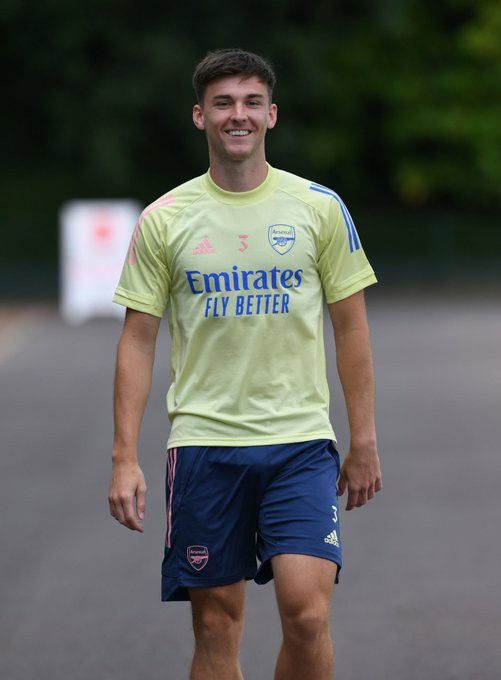 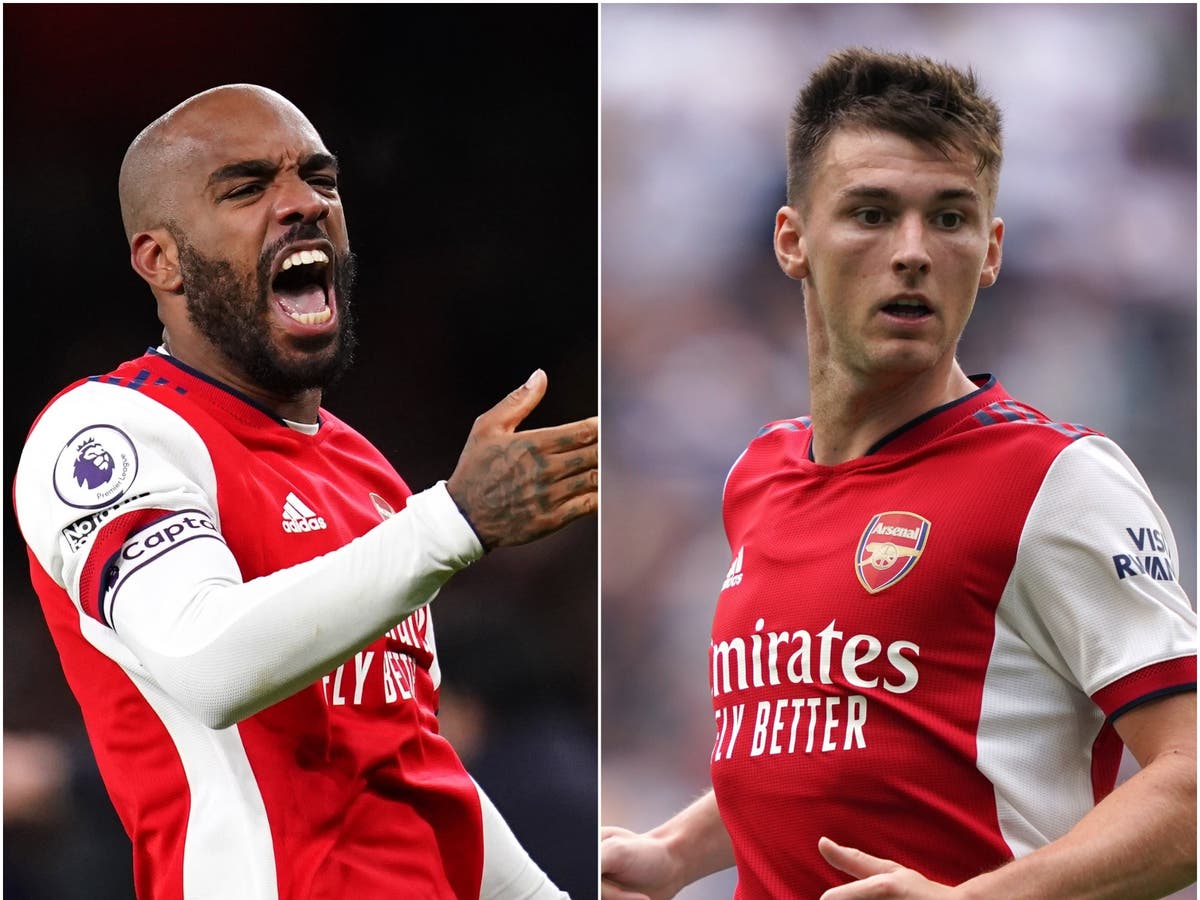 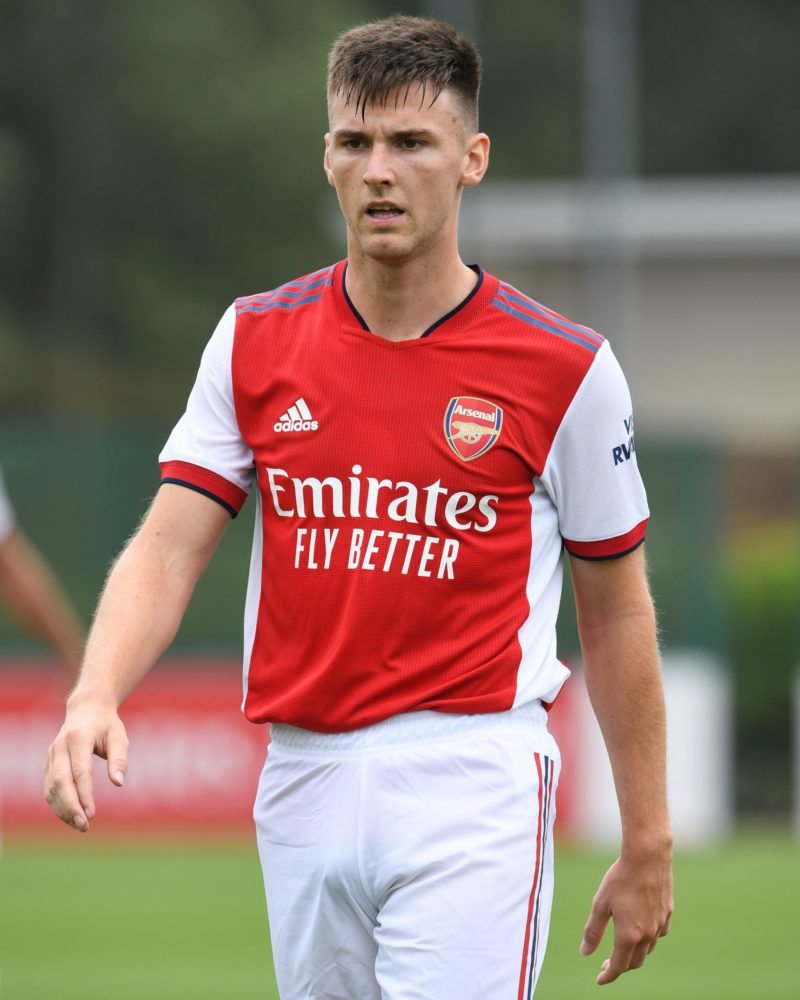 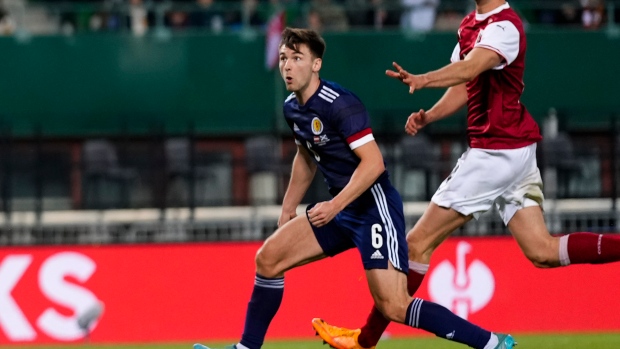 No matter how much you train, it's not the same as playing.